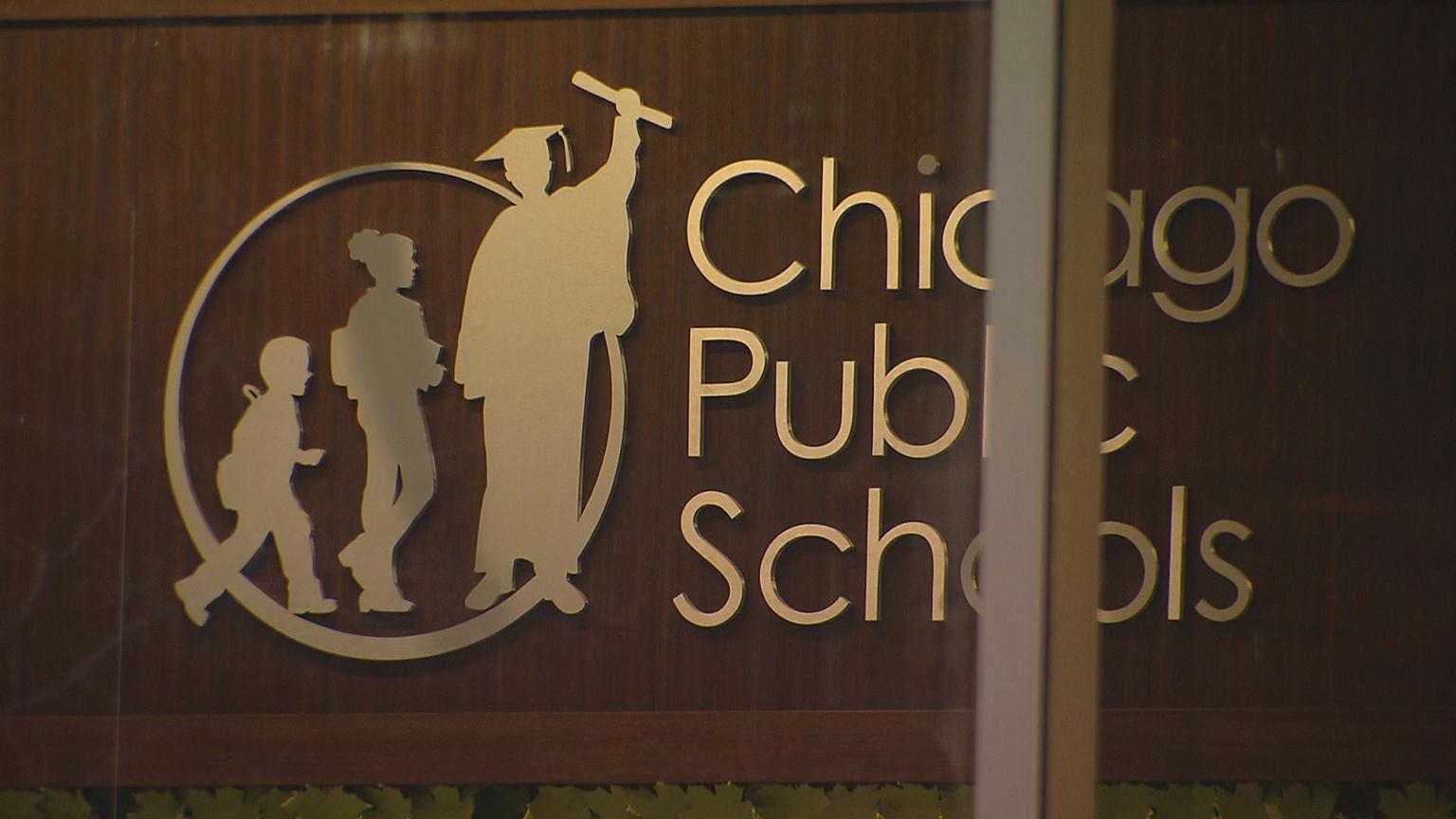 Plagued by problems finding enough nurses to staff its buildings, the Chicago Public Schools will expand its stable of outside nursing firms to eight — including one that has sued the school system.

CPS could also continue doing business with RCM Technologies USA Inc., the private nursing agency it has employed since 2015 that has struggled to provide enough nurses for students who need medical care. Federal law requires such services be provided at school.

CPS officials are asking the Chicago Board of Education on Wednesday to allot $26 million for nursing services from Jan. 1 through June 30, 2021. That breaks down to $10 million a year, up from the $7.5 million annually since July 2015 that it has authorized to pay RCM.

It’s not yet clear how much each agency will be paid.

Rampant nursing problems in the Chicago school system, documented by the Chicago Sun-Times, have required parents to take time off work and even to change jobs so they can care for their children at school when temporary nurses hired by RCM to fill in didn’t show up or lacked the training to care for their kids’ conditions.

After a Sun-Times story about a mother who spent roughly the first month of kindergarten in her son’s classroom because he didn’t have a consistent nurse to help with his feeding tube, CPS announced it was adding 20 more nursing positions and “expanding the pool of nursing vendors to supplement current staffing.” That’s on top of extra positions added over the summer.

So far, eight of those 20 jobs have been filled, according to spokeswoman Emily Bolton.

CPS wants “to expand the vendor pool to ensure greater quality and consistency in nursing services across the district,” Bolton said.

CPS expects to fill 180 to 220 nursing assignments daily, allowing the extra nurses to start working as soon as January even if final contracts aren’t yet signed, according to Bolton, who said those contracts will determine how many nurses each private agency will provide.

The plan has been opposed by the parent group Raise Your Hand, which has been meeting with CPS officials about ways to address the problem.

Members of the group “conveyed the critical need for continuity and competency of care — not a rotating crop of untrained temp nurses,” Raise Your Hand said in a written statement. “Despite their efforts, on Wednesday the CBOE will attempt to solve the nursing problem by tripling down on its failed policy with a $26 million contract for additional nursing temp agencies.”

ATC previously had been paid more than $11 million by CPS since 2006. But the New York company was dropped after RCM Health Care Services, a division of RCM, was hired in June 2015 to take over some school nursing services and then all nurse scheduling. RCM’s four-year, $30 million contract goes through June 30, with options for two additional years.

Soon after RCM was hired, ATC sued, saying CPS had helped RCM hire away ATC nurses. That case has yet to be decided, though a federal judge has dismissed part of it, records show.

Maxim Healthcare Services also previously worked for CPS, offering additional services to those provided by nurses directly employed by CPS who are members of the Chicago Teachers Union. Since 2009, Maxim was paid more than $18 million.