Border separation isn’t the only way Republicans are attempting to curtail immigration by punishing kids. 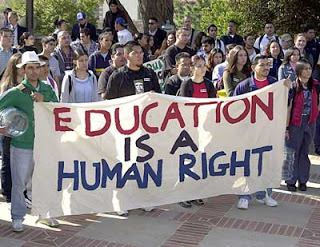 It’s hard to imagine a class of persons in America who have had a harder shake of late than undocumented children, who have been separated from their parents both at the border and after immigration raids well within the nation’s interior. The mental image of children being pried from their parents and thrown in cages is underscored by heart-wrenching stories about the devastating effects these kids can experience after separation. Promisingly, a federal district court in San Diego has held that the administration’s family separation policies “shock the conscience” and thus violate substantive due process, ordering the administration to reunite families within 30 days.

But even if these egregious efforts to make life miserable for immigrants don’t succeed, there are other crises on the horizon. Republican lawmakers’ attempt to deter immigration by punishing children is nothing new. Consider U.S. Secretary of Education Betsy DeVos’ recent statement that it was a “school decision” or a “local community decision” whether a public school should call Immigration and Customs Enforcement to report undocumented students. The notion that our nation’s educators ought to check on students’ immigration status may sound anathema to progressives (and was widely panned by civil rights groups), but the secretary’s comments were hardly an outlier. Alabama, for example, passed a law in 2011 that would have required all public schools in the state to identify undocumented students.

When the president is willing to pry undocumented children from their parents and throw them into cages, no one should be surprised when others in his party try to throw them out of public schools.

Alabama couldn’t enforce its law, though, because of a 1982 Supreme Court case called Plyler v. Doe. Indeed, Plyler is what ultimately led Secretary DeVos to backtrack on her comments, too.

Plyler itself involved a Texas law that authorized local school districts to refuse enrollment to undocumented children. In a 5–4 decision, the Supreme Court struck down the law as a violation of the Equal Protection Clause. Critical to the court’s reasoning was its concern that “imposing disabilities on [a] child is contrary to the basic concept of our system that legal burdens should bear some relationship to individual responsibility or wrongdoing.” “Obviously,” the court continued, an undocumented child’s presence in America is a choice over which she “can have little control.” The court thus concluded that no “substantial state interest” justifies “deny[ing] a discrete group of innocent children the free public education that [a state] offers to other children residing within its borders.” 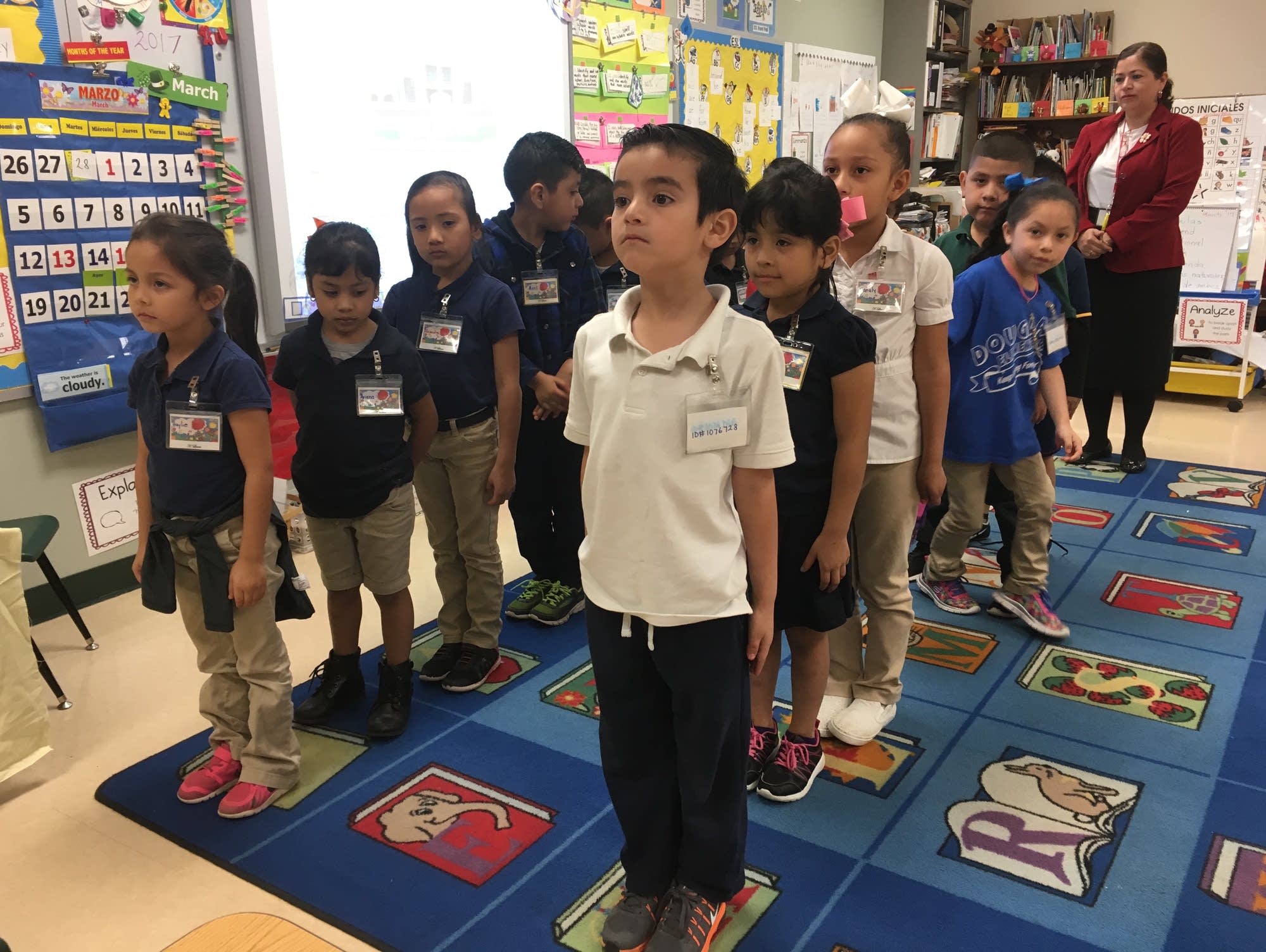 With Justice Anthony Kennedy’s pending retirement, however, it is an open question whether immigration and children’s rights advocates will be able to wield the sword of Plyler v. Doemuch longer. Much of the discussion of Justice Kennedy’s retirement has centered on the uncertainty around more well-known precedents (such as Roe v. Wade) and more recent ones (such as Obergefell v. Hodges and Fisher v. University of Texas). But a case like Plyler is a forceful example of other less-known decisions that may also be in jeopardy. Plyler itself was already a bit of an outlier (it applied heightened scrutiny to the challenged Texas law even though no suspect class or fundamental right was implicated), and the four justices in dissent included moderates such as Justice Sandra Day O’Connor.

If Justice Kennedy is replaced by a rock-ribbed conservative, it is not difficult to imagine the newest justice joining a 5–4 majority to reverse Plyler. After all, while some conservativesdeserve credit for opposing the president’s family separation policies, the notion of denying undocumented children access to public school is much closer to the heartland of the Republican agenda. A recent poll showed that roughly half of Americans oppose admitting undocumented kids to public schools. So when five justices barely blink before casting aside a decades-old precedent governing public sector unions, a case like Plyler that enjoys a younger pedigree can hardly rest assured.

The repercussions of such a holding would go beyond access to free public education—itself a right of inestimable importance in helping to acculturate and open opportunities for so many undocumented children. Overturning Plyler would also undermine the Deferred Action for Childhood Arrivals program, because one of the eligibility requirements for DACA is that a child currently be enrolled in school (or have graduated from high school). If red states were free to deny children that privilege, DACA itself would lose relevance for a substantial number of undocumented children.

There is no silver lining to this story; there is only a call to alarm. When the president is willing to pry undocumented children from their parents and throw them into cages, no one should be surprised when others in his party try to throw them out of public schools. Until now, the only thing stopping them was Plyler v. Doe, but Justice Kennedy’s retirement puts that case in real jeopardy. And that means the future of hundreds of thousands of innocent children in America is, too.