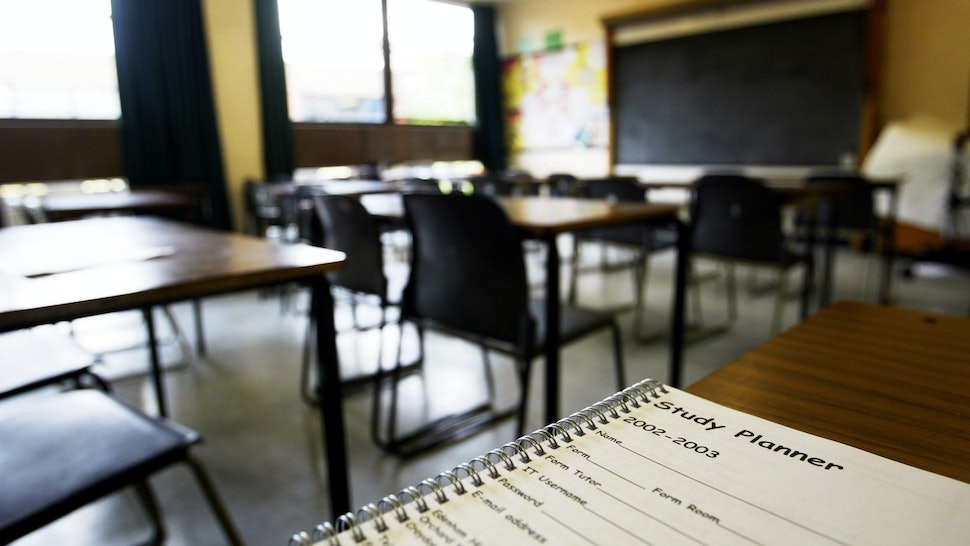 North Carolina state legislators are hoping to encourage more teachers to carry guns on school campuses in an effort they say is aimed at providing a cost effective solution to curbing school shootings. A recently introduced North Carolina bill wouldraise the pay of teachers willing to carry guns at school after receiving police officer training. Opponents of the bill, however, have warned it’s a “disaster waiting to happen.”

North Carolina’s School Security Act of 2019 seeks to establish “teacher resource officers,” who, after completing basic law enforcement training and becoming sworn law enforcement officers certified under the state’s general statues, would be able to either open or concealed carry guns on campus. In return, so-called teacher resource officers would receive a 5 percent pay raise and an additional two weeks of paid leave provided by the State.

In a statement to CNN, state Sen. Warren Daniel, one of the sponsors behind the School Security Act of 2019 claimed it was “a way to put a lot of security on the ground in our schools.” Currently the majority of public schools in the state of North Carolina employ a certified police officer under the title, school resource officer.

What’s more, Daniel framed the legislation as a cost effective attempt to bridge the gap between the low number of law enforcement applicants and the high cost of fitting each school with a school resource officer. “It’s extremely costly to put a school resource officer in every school,” CNN reported he said. “And there’s a great shortage of the number of applicants to law enforcement agencies. This bill is an attempt to bridge that gap.”

Being an amazing teacher who dedicates his or her life to teaching: no pay raise.

North Carolina teachers who carry guns to school could get a pay raise under a new bill https://cnn.it/2tZ9OQq 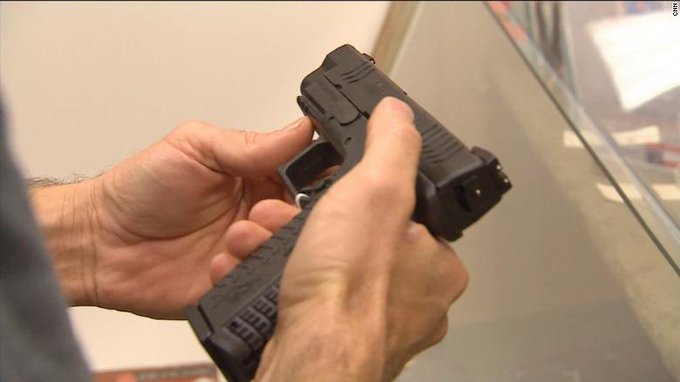 But according to The Raleigh News & Observer, the legislation hasn’t found support with the North Carolina Association of Educators. “It is a disaster waiting to happen,”the newspaper reported Mark Jewell, the group’s president, said. “We continue to be opposed to arming our teachers with firearms. Arm us with the resources we need to teach our kids to be safe.”

This isn’t the first time that North Carolina state legislators have considered legislation geared at arming teachers. In fact, a near identical version of the School Security Act of 2019 was filed in 2018, only to die in committee, according to The Raleigh News & Observer. State legislators in the North Carolina House of Representatives are also mulling the School Self-Defense Act, a bill that would enable teachers to carry firearms on campus but would not provide a pay raise in exchange.