Education I look at K-12 policies and practices from the classroom perspective. 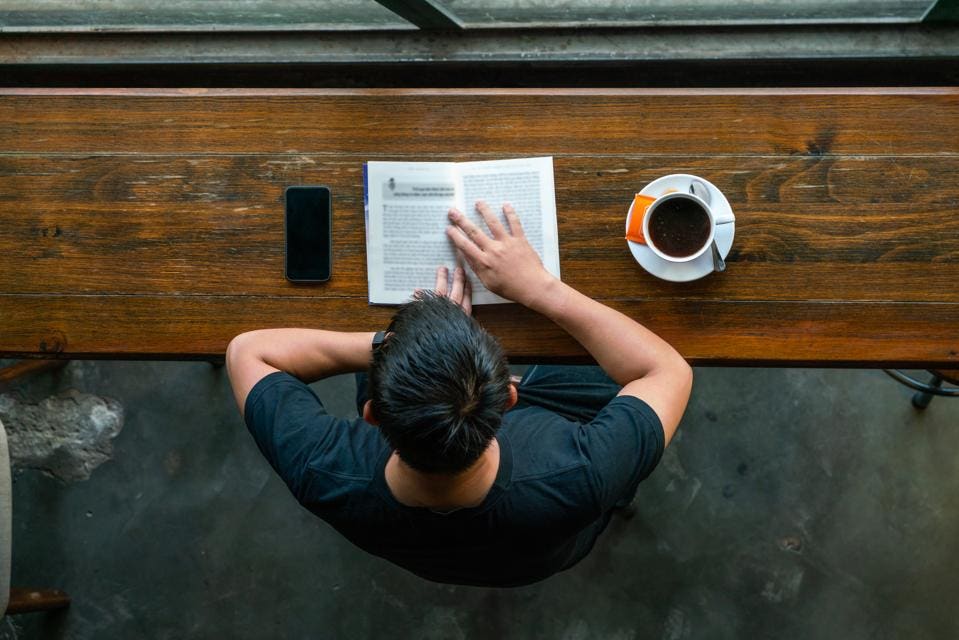 When City Paper recently reported on the salaries of DC charter teachers and administrators, it required extra digging to come up with the information because charter schools are exempt from the Freedom of Information Act. In fact, City Paper reported that a teacher employed by the charter was not even allowed to see the salary scale for her own job. In 2014, when the New York state controller wanted to audit the books of Eva Moskowitz’s Success Academy, the charter leader took him to court and won, barring the state from trying to see how public tax dollars were spent.

Public schools are required to provide a transparent look at their finances. At times, some outlets have gone so far as to publish the salariesof individual teachers, and that’s perfectly legal. Nor are public school boards allowed to meet privately or in secret. Everything that happens in a public school is paid for with public dollars, and is therefor subject to public scrutiny. Charters deliberately avoid that level of scrutiny.

The details here vary from state to state (here’s a handy chart for looking up your own state), but charter schools generally don’t have to play by the same rules as public schools. Non-discrimination, health and safety, and school year length are often (but not always) exceptions–beyond the specific exceptions, charters operate as they will, and may in some states request additional waivers. So, for instance, many states do not require charter teachers to be certified. Public schools, meanwhile, must play by all the rules laid down by the state.

Modern charter schools have a variety of techniques for controlling which students they serve. It begins with advertising, which signals which students are most likely to feel like the school is a good fit for them. Charters are not required to provide programs that meet all special needs; they don’t necessarily turn those students down, but if a school tells you that they do not offer the program that your child needs, will you really enroll there? And while lotteries are supposed to select students randomly, lotteries themselves often require committed parents willing to work their way through the paperwork and bureaucracy, so that the system allows parents to self-select for providing the kind of support and commitment that makes students more successful.

Once the student is in the school, there are a variety of ways to nudge the child out. We’ve seen the “Got To Go” list at Success Academy;  families can be nudged out with repeated suspensions and disciplinary action.

Charter supporters note that some public schools, such as magnet or special program schools, do not accept all students either, and that is true. However, even if the child is not selected for the magnet school, the district is still responsible for that child’s education and will enroll her elsewhere. If a student has severe special needs that the district cannot meet in house, the district must still assume financial responsibility for providing the child with an education at some specialized facility.

When students walk out the door of a charter school, they cease to be the charter’s responsibility. But as long as a student lives within the public school’s designated area, that student is the district’s responsibility.

Public schools answer to the public. They are run by elected school boards who must meet and take action in public. Charter advocates have expressed frustration with this system and even suggest that school boards be done away with. Many public systems have been attacked on this front, with their school boards thrust aside by state takeover or a switch to mayoral control. Such changes make those systems less public, and often are a step toward converting public schools to charters.

Charter schools could be operated by a locally elected board, but they almost never are. Instead, charter schools are owned and operated by private individuals or boards, sometimes located far away from the school itself. Sometimes control of the charter is separated from the community by a series of managerial handoffs–Group X technically owns and operates the charter, but they hire Corporation Y to actually run the school.

When municipal assets like water systems and parking facilities are handed off to private companies to run, we call it by its name–privatization. Turning a school over to a private company to own and operate is no different.

Why do charter schools and their boosters insist on using the term “public”? Here’s what Todd Ziebarth, senior vice president at the National Alliance for Public Charter Schools, told Emma Brown of the Washington Post as he argued that charters are public schools.

And it’s a term that matters, he said: Americans have high regard for the importance of public education, and private schools carry connotations of exclusivity that don’t apply to charters.

In other words, “public” carries a host of connotations that are important for marketing purposes. Brown was interviewing Ziebarth in 2016 for his reaction to the National Labor Relations Board ruling that charters are private corporations.

We can talk another day about whether charter schools are helping or hurting, whether they’re good policy or bad. What we should not need to discuss is whether or not they are public.