Frustrated with a lack of progress—especially for poor and minority students—some education activists are resorting to lawsuits. But courts aren’t equipped to address obstacles that are deeply rooted in the American approach to teaching.

A lawsuit filed in 2016 charged that conditions in Detroit schools—including a lack of teachers, books, pencils, and heat, along with an abundance of vermin—contributed to low test scores and deprived students of “access to literacy.” In July, a federal judge dismissed the suit. While he was appalled by the allegations in the complaint, he held that “access to literacy” was not a fundamental right under the U.S. Constitution.

That ruling is being appealed, and other activists have filed suits under state constitutions, all but a few of which guarantee the right to an adequate education. Bolstered by test score data revealing that most students are falling short of “proficiency,” advocates are targeting inadequate school funding and de facto segregation. 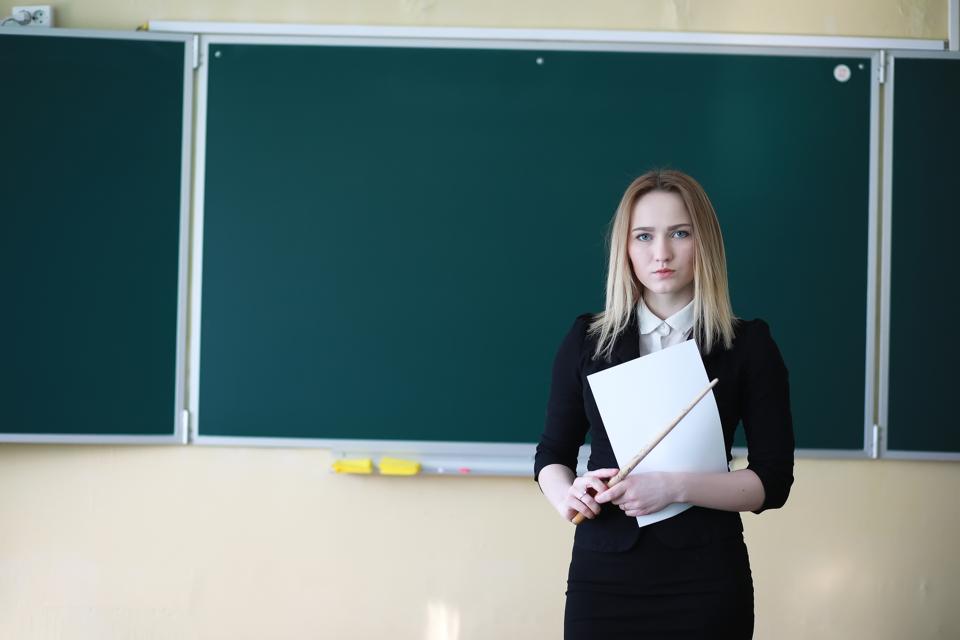 Some state courts are siding with the plaintiffs. A district judge in New Mexico recently ordered the state to establish a new funding system, suggested which taxes to raise, and listed the initiatives that should be expanded, including preschool, summer school, and after-school and literacy programs.

It would be nice to think that courts could accomplish, by judicial fiat, the improvements that decades of reform efforts and billions of dollars have so far failed to produce. But even a highly specific order like the one in New Mexico is unlikely to yield significant change.

Yes, school districts need money, and there’s often tremendous inequalitybetween richer and poorer districts and states. Harsh conditions like those in Detroit clearly impede learning. But after a certain point—once you’ve paid for things like pencils and heat—money isn’t enough; you have to know what to do with it. Federal spending on education has increased by 117 percent over the last 30 years, and average scores for 17-year-olds on national tests have barely budged. In any event, it’s far from clear that a judge could direct money to the right programs or ensure that it actually gets there.

As for racial and socioeconomic integration, there’s evidence it can boost the achievement of lower-income and minority students while also providing benefits to higher-income ones. And there’s certainly precedent for court-ordered racial desegregation and busing. But those measures sparked intense opposition, and ten years ago the Supreme Court ruledthat relying on race in school assignments was unconstitutional.

Economic status could possibly be used as a criterion instead of race—and to prevent the “white flight” that has occurred in the past, busing might cross district lines to include suburbs. But a solid majority of the public is still opposed to either race-based or income-based school assignment policies. Even most African-Americans and Hispanics frown on the concept, with some African-American parents and teachers seeing all-black schools as “culturally affirming.”

And there’s no magic in putting minority or low-income students in the same building as white or affluent ones. At many schools with diverse populations, one group of students is relegated to basic or remedial classes while the other fills the honors and AP courses. They’re two schools in one.

The causes of our lack of progress in education equity are deeply entrenched. Still, it’s possible to improve outcomes for all students and narrow the gap in test scores between the richest and the poorest—which has grown by 40% over the last 30 years. But here’s what a court order that gets at the roots of the problem might look like:

Clearly, no court would attempt this kind of activism—and if it did, it would certainly fail. Even states and school districts that adopt these policies can fail if they try to implement them in a top-down manner, simply telling teachers what to do without explaining why.

The American education establishment has, with the best of intentions, inculcated teachers with a philosophy that ends up rewarding students who acquire the most knowledge outside school while penalizing others. That philosophy holds that children learn best when they “construct” knowledge for themselves rather than having a teacher directly explain something.

To be sure, kids need to be engaged in their learning. But study after study has shown that the most effective way of imparting information is to teach it directly, especially to students who don’t already have a rich base of knowledge.

Teachers are also trained to believe that asking questions that merely assess comprehension and knowledge are “low-level” and unnecessary, while those that supposedly foster critical thinking and analysis are more rigorous. But comprehension is actually a prerequisite for critical thinking, not an optional detour. And it’s a lot easier to engage students in discussing the content of what they’ve read than in parsing abstractions like “author’s purpose” and “text structure.”

If we want educational achievement to rise for the neediest and most vulnerable students, we need to change both how and what we teach—especially at the elementary level, where the potential benefits of building knowledge are greatest. But that won’t happen just because a judge or a school administrator orders it. It will only happen when teachers get accurate information about what students need in order to learn and the training and support necessary to deliver it.