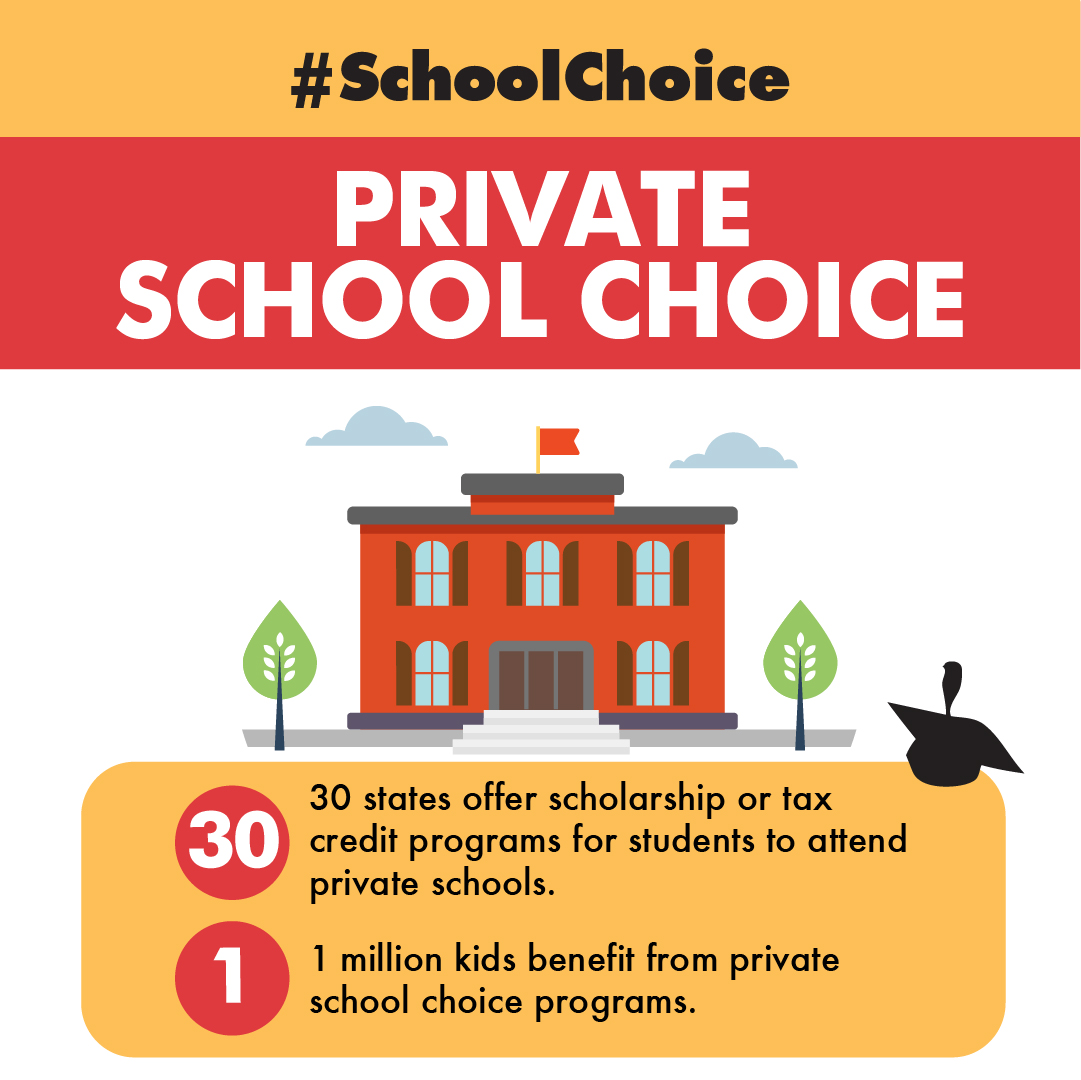 By Maria Danilova / The Associated Press

WASHINGTON — Support for charter schools and private school voucher programs has gone up over the past year, with Republicans accounting for much of the increase, according to a survey published Tuesday.

Forty-four percent of respondents in the poll conducted in May said they support the expansion of charter schools, compared to 39 percent in 2017. The gain of 5 percentage points, however, did not fully offset the drop in support from 51 percent in 2016.

“Support is up among Republicans for various strategies to expand school choice, and the Trump administration’s embrace of those policies is a likely explanation,” said Martin West, associate professor of education at Harvard University and a co-author of the report.

Nina Rees, president of the National Alliance for Public Charter Schools said the findings “demonstrate through the educational choices they make for their children — families want high-quality charter school options for their kids.

“Above all else, parents care that their child has access to an excellent school, and as education advocates it is our job to ensure that wish becomes a reality,” Rees added.

Support for publicly funded vouchers given to low-income families to help them pay tuition at private school rose from 37 percent to 42 percent over the past year.

The Education Department welcomed the results of the poll.

“The data consistently show that parents want more education options for their kids and when they are empowered with options, they like it and their kids benefit,” said press secretary Elizabeth Hill. “Education freedom is the future.”

Some experts, however, were skeptical.

Robin Lake, director of the Center on Reinventing Public Education, welcomed the increased support for charters, but noted that it has risen almost entirely among Republicans.

“I don’t think that an education policy that’s designed to get better outcomes for kids should ever be a partisan issue,” Lake said.

Scott Sargrad with the Center for American Progress, a liberal think tank, said the question on vouchers was misguided because it didn’t mention that funds going to private schools will be diverted from public schools.

“In reality, when given that choice, parents and teachers overwhelmingly agree that public money should support the public schools that serve 90 percent of our nation’s students,” Sargrad said in a statement.

“It makes sense that only 50 percent of Americans are giving their public school a good grade of an A or a B that they would express support for alternatives to those public schools,” said Patrick McGuinn, a professor of political science and education at Drew University.

The study also found that many Americans favor raising teacher salaries and increasing school funding in the aftermath of teachers walking out of schools in six states earlier this spring to protest pay and other issues.

Informed about average teacher earnings in their state, nearly half said they support raising teacher pay. That number was 67 percent when respondents were not told explicitly how much their local teachers were making. Nationally, the average teacher’s salary was $58,950 in 2017, according to the National Center for Education Statistics.

“The sense of economic insecurity for teachers is very strong and there is growing support for higher pay, not just from teachers but from the broader community,” said Evan Stone, CEO of Educators For Excellence, a teachers’ advocacy organization.

West said that while many believe teachers should be making more, there is disagreement over whether they should be compensated based on how much their students learn or using some other metric.

“To the extent that the debate moves from how much are teachers are paid to how they are paid, there is potential for continued conflict,” West said.

The Education Next survey was based on interviews with 4,601 adults across the country. The margin of error was 1.4 percentage points.