Brent McKim, president of the Jefferson County Teachers Association, said the ruling was a win for Louisville’s teachers and should be a lesson in transparency to lawmakers.

“The teacher’s association strongly agrees with Judge Shepherd’s ruling,” McKim said. “Substituting an entire bill at the last minute is not how our democratic lawmaking process should work.”

Stephanie Winkler, president of the Kentucky Educators Association, was relishing in the judicial victory.

“I just can’t be more happy and excited for our public employees, especially our employees in our public schools that are vital to every single community in the state,” she said. “We need to quit with corrupt government and we need to start governing the way our citizens expect us to govern.”

Read more: Health care for 500K Kentuckians could be disrupted by court ruling

The lawsuit pitted Gov. Matt Bevin, who says the law is legal, against Attorney General Andy Beshear, who argued the law illegally cuts pension benefits and was passed in an expedited process that violated the Kentucky Constitution.

The bill was passed in six hours after lawmakers took educators and state employees by tacking the pension reform language onto an unrelated bill about sewers. Bevin signed the bill into law on April 10.

“Today’s decision is a win for open, honest government, ruling that the Kentucky General Assembly violated the Constitution when it turned an 11-page sewer bill into a 291-page pension bill,” Democratic Attorney General Andy Beshear said in a statement.

Elizabeth Kuhn, a spokeswoman for Bevin’s office, said in a statement that the ruling was “the consequences of this ruling are tremendous.”

“Today’s ruling from Judge Shepherd was expected in light of his inherent conflict in deciding the validity of SB 151, and an appeal from our legal team is imminent,” Kuhn’s statement said. “If all of these bills are now invalidated based on Judge Shepherd’s ruling, our legal system will descend into chaos.” 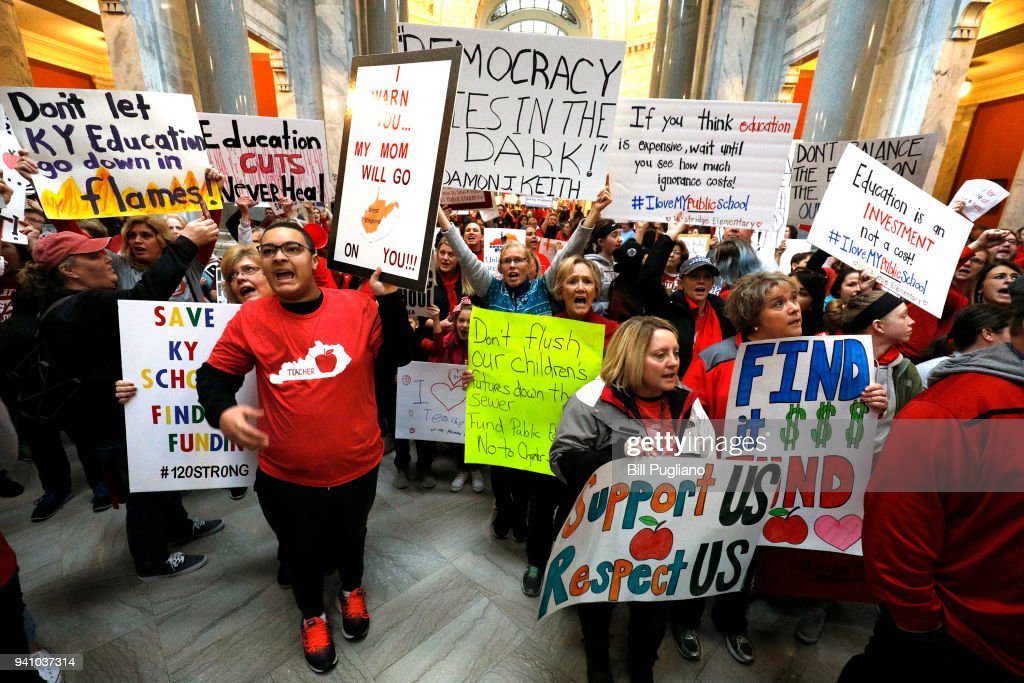 From March: Kentucky’s surprise pension reform bill: The key points you should know

Other Democrats besides Beshear were quick to applaud the decision.

“I appreciate today’s ruling, which is a victory in every sense of the word for the people of Kentucky, especially our teachers, public employees and retirees,” House Democratic Leader Rocky Adkins said.  “It confirms the arguments that House Democrats and I made as we soon saw the bill.”

Jim Carroll of Kentucky Government Retirees, an organization that represents pension beneficiaries, said the group was pleased with the ruling.

“We’re obviously happy that they ruled on behalf of KRS,” Carroll said.  “A lot of our members were concerned about it … this is the time of year where a lot of people make those (retirement) decisions.”

Each side has said if they lost before Shepherd, they would appeal directly to the Kentucky Supreme Court for a final decision.