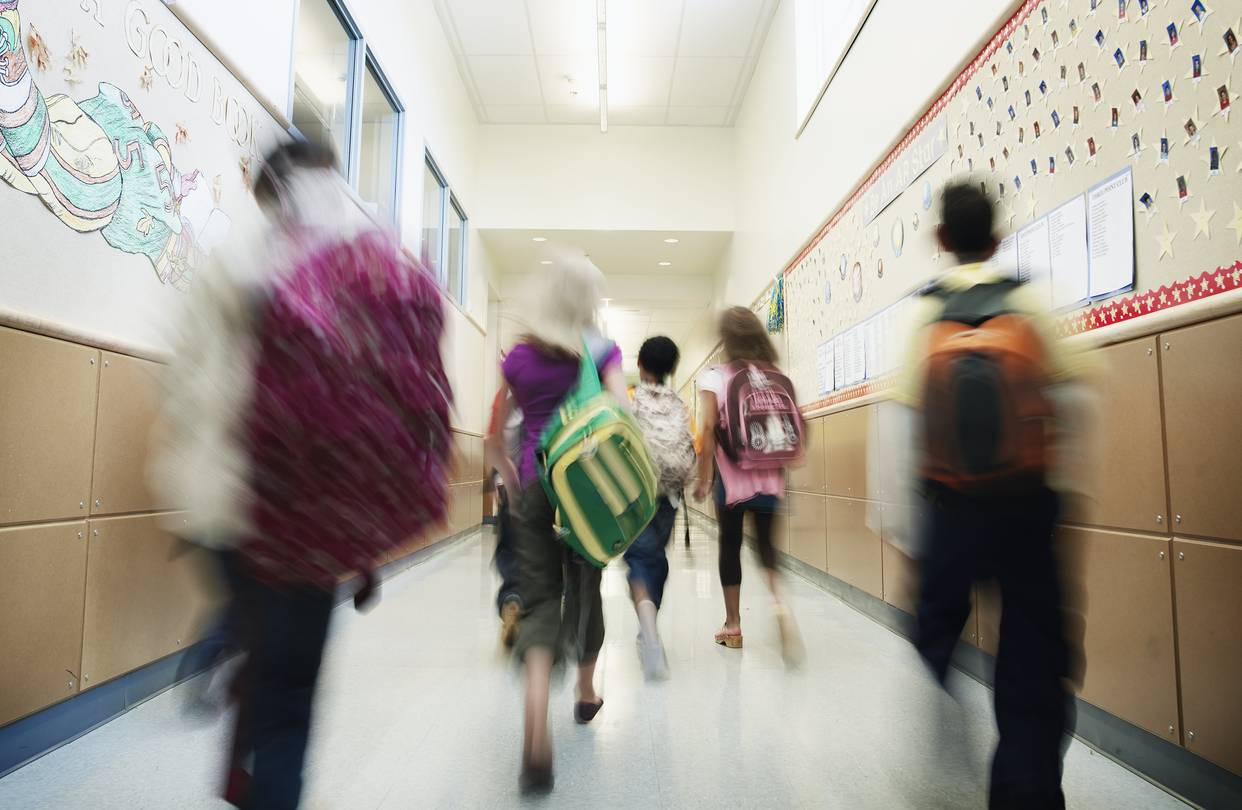 American students had nearly flat results in math and reading on a national exam, continuing a pattern of stagnation over most of the past decade, as some of the lowest performers fell further behind.

Eighth-graders made the only statistically significant gain—1 point—in reading, for an average score of 267 out of a possible 500, according to the 2017 National Assessment of Educational Progress, known as the Nation’s Report Card, released Tuesday.

Average scores were statistically unchanged for eighth-graders in math and fourth-graders in reading and math, the two grades tested.

“The scores today on average are flat except for that one case, eighth-grade reading,” said Peggy G. Carr, associate commissioner of assessment at the National Center for Education Statistics, which analyzes the results. “Fourth-graders are continuing to show some decline.”

Results for the NAEP, taken every two years, are based on a national sampling of students. The new results are on par with those from 2011.

Education Secretary Betsy DeVos has cited flat test scores in arguing for a new approach in educating children. She is a big supporter of “school choice,” providing families with options outside of a traditional public-school education, such as charter schools and voucher programs. Her opponents say the alternative methods shift money from public schools.

In the eighth-grade reading results, gains made by high-performing students were partly offset by the largely unchanged scores of lower-performing peers, according to education-department officials.

In eighth-grade math, high performers again made improvements, but they were offset by declines among lower performers, for an average score of 283.

Average scores for most states in both subjects at both grade levels weren’t significantly different from those in 2015.

The U.S. Department of Education has pumped billions of dollars into the worst-performing schools over the years, but some education observers say more needs to be done.

“Today’s release of The Nation’s Report Card confirms that there is still much work to be done to close achievement gaps and ensure that our young people are ready for success in college, careers and life,” said Carissa Moffat Miller, executive director of the Council of Chief State School Officers, in a statement.