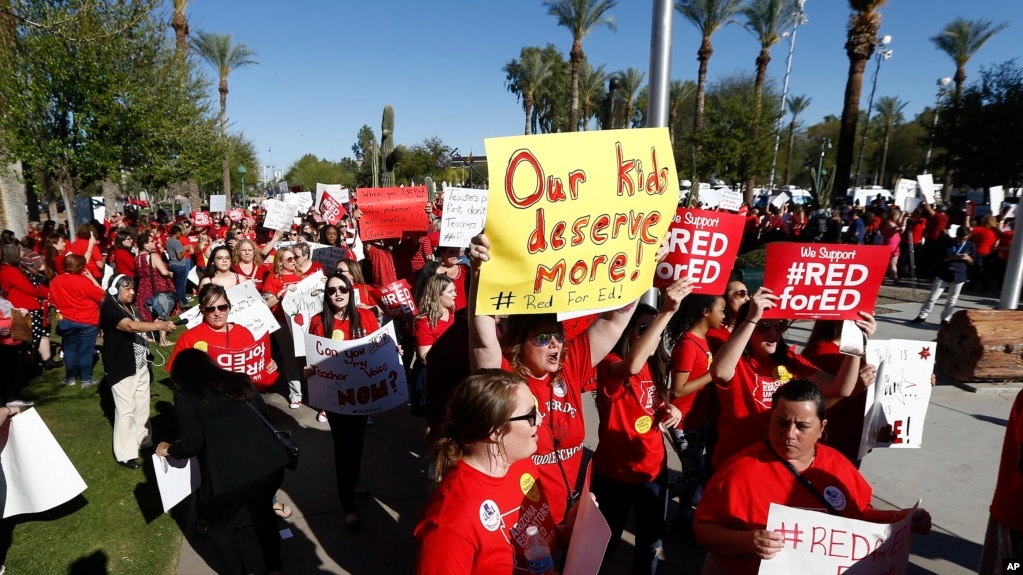 A new report says the shortage of skilled teachers in the United States is a bigger problem than people may think.

The not-for-profit, Washington-based Economic Policy Institute, or EPI, published the report last week. It was the first in a six-part series that aims to examine the causes of — and solutions for — the national teacher shortage in U.S. public schools.

Education experts have long been concerned about rising teacher shortages. The issue has grown more severe in recent years.

By the 2017-2018 school year, the country was estimated to have a shortage of over 110,000 teachers. Those numbers come from the Learning Policy Institute.

However, EPI researchers Emma Garcia and Elaine Weiss argue that such estimates are still far too low. They say the estimates do not consider that many current teachers lack necessary training, experience and official approval to teach.

Garcia and Weiss found that, nationwide, one-third of teachers do not have an education background in the main subject that they teach. And, more than 20 percent have less than five years of teaching experience. About nine percent are teaching without the usual state certification.

The study found those numbers to be even greater in high-poverty schools – where more than half of students receive free or reduced-cost meals. In such schools, almost 40 percent of teachers do not have previous education in the main subjects they teach. And about one-quarter have little classroom experience.

Why is there a teacher shortage?

More and more, qualified educators are either quitting or deciding not to enter the teaching field at all, the EPI report says. Many leave the field because of poor working conditions. They also object to low pay. The average yearly pay for public school teachers has fallen in recent years, even as the cost of living and other expensescontinue to rise. 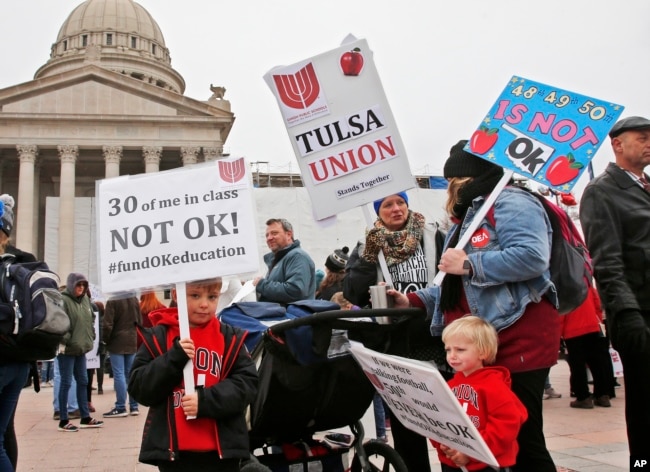 In a statement, Garcia said the shortages of skilled teachers “threaten students’ ability to learn and reduce teachers’ effectiveness.” And she noted the high number of teachers who leave their jobs takes economic resources that could be better used somewhere else.

A recent study by Gallup found that finding and keeping skilled teachers is the number-one concern among public school officials. Sixty-one percent of the superintendents questioned strongly agreed that “recruiting and retaining” good teachers would be a big problem for the schools they oversee in the coming year.

Gallup noted it was the first time this concern made its list of top issues facing public schools. Usual top concerns include decreasing state budgets for schools and the effects of poverty on student classroom performance.

What are some solutions?

Some states and school districts are trying new methods for finding qualified teachers. This week, lawmakers in South Carolina are considering a proposal that would permit retired teachers to return to their jobs. They would be able to do so while being paid more than the state’s usual maximum earnings for working retirees.

And, more American high schools have begun offering classes to prepare their students for a career in teaching. The classes are part of a program called Educators Rising, which aims to ensure new teachers enter the profession with necessary skills and knowledge to succeed. School districts hope the classes can one day help reduce the teacher shortage in their states.

Researchers Garcia and Weiss say they hope the EPI’s special series will bring attention to the many factors that have led to the national teacher shortage. Future reports in the series will center on low teacher pay, difficult school environments, a lack of early-career training and schools’ struggle to retain good teachers.

The sixth and final report will offer solutions to address the shortage.