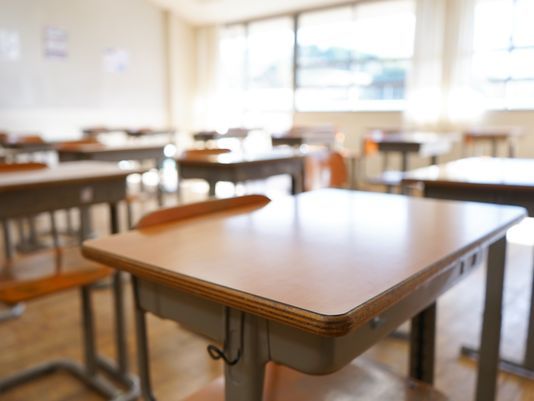 Sixteen charter schools are on a new list of schools and districts that are subject to agreements with the state to turn around failing performance.

The Michigan Department of Education released the list Friday of 21 school districts that officials will begin having discussions with — based on poor performance on the state’s standardized exam. Charter schools are considered school districts in Michigan.

State law gives the MDE the option of closing failing schools. However, State Superintendent Brian Whiston’s approach has instead involved entering into partnership agreements with school districts that have failing schools.

Those agreements, the first of which were implemented last year, cover steps the schools will take to improve academic achievement. If schools don’t meet goals, the state has the option to intervene. Closure could then be back on the table.

Previously, the state had entered into partnership agreements with 16 school districts and charter schools. Two of those districts — the Detroit Public Schools Community District and the River Rouge School District — have more schools on Friday’s list.

“It’s been encouraging to watch districts making progress,” Whiston said in a news release. “What we’ve seen in the first partnership districts exhibits the positive opportunity to work together under the leadership of the local superintendent and the local board of education toward improving student achievement and outcomes.”

These are the new schools and districts:

The charters and districts will have 90 days to enter into a partnership agreement with the state.